Home > NRA Selling Insurance without a license? What are they thinking?

NRA Selling Insurance without a license? What are they thinking? 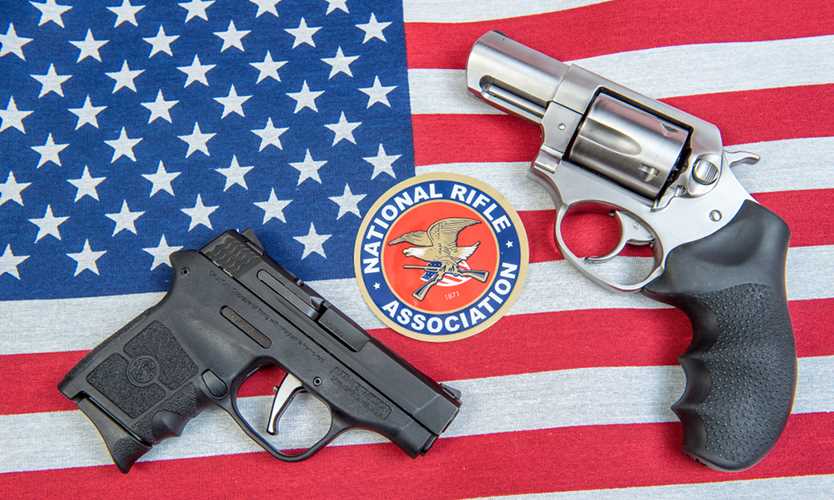 The California Department of Insurance has issued a cease and desist order to the National Rifle Association, alleging that the NRA marketed an insurance product in California without a license.

In a statement announcing Tuesday’s order, the department noted that the NRA sponsors the Carry Guard Personal Firearms Liability, including Self-Defense Insurance Policy. According to the department, the product provides coverage for bodily injury or property damages that result from the legal use of a firearm.

Insurance Commissioner Dave Jones said, “The California Department of Insurance insists on full compliance with California law that requires persons soliciting the purchase of insurance in California must be appropriately licensed to do so. Because the NRA allegedly failed to comply with this California legal requirement, it became necessary for the department to take this action against the NRA to end this illegal conduct in California.”

The order alleges that the NRA sent emails to mailing list subscribers featuring NRA spokesperson Dana Loesch and NRA CEO Wayne LaPierre explaining why the recipient should buy the policy and outlining policy specifics. “The insurance code prohibits a person from soliciting or negotiating insurance policies in California without valid license,” said the department. “The NRA has never held an insurance license in California.”

Last month, the state of New York filed a motion in federal court seeking to dismiss a suit by the NRA that alleged the state had violated the NRA’s First Amendment rights and threatening its existence by putting pressure on insurers and banks doing business with the group. The state had earlier determined that the Carry Guard program unlawfully provided liability insurance to gun owners.

In February, Chubb Ltd. said it would no longer participate in the Carry Guard program.

“The NRA believes that it acted appropriately at all times,” William A. Brewer III, counsel for the NRA, said in an emailed statement. “The NRA has, since 2000, relied upon Lockton and its assurances that the insurance programs in question complied with all applicable state regulations. To the extent there are questions about Carry Guard and the marketing of the program, the NRA relied upon Lockton to administer the program and oversee its availability to California consumers.”