Home > All employees are protected

All employees are protected 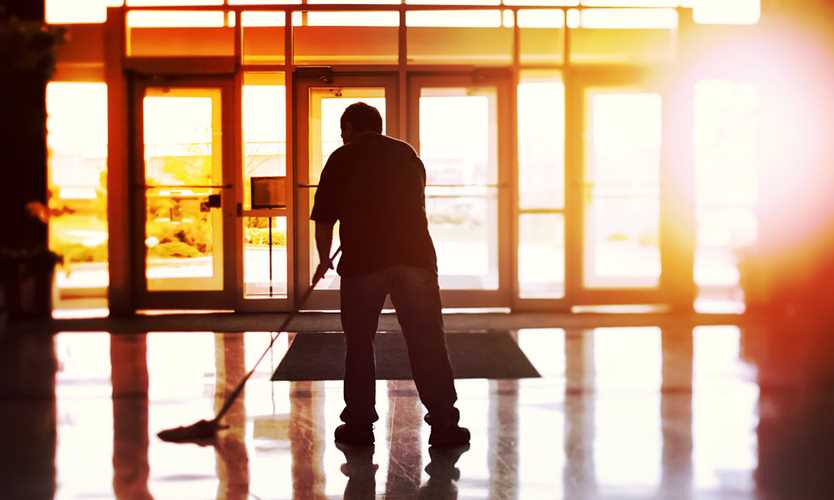 A federal appeals court has reinstated a Fair Labor Standards Act case filed against a janitorial firm that had required its workers to form corporate entities and became franchisees.

The 10th U.S. Circuit Court of Appeals in Denver held in Wednesday’s ruling in R. Alexander Accosts, Secretary of Labor, United States Department of Labor v. Jani-King of Oklahoma Inc. that the evidence indicates the individuals involved can be considered employees under the FLSA.

The company recently began requiring individuals and pairs of related individuals, both those already affiliated with the firm and those who are new, to form corporate entities, which then became named parties to the franchise, said the ruling.

Following an investigation into its employment practices, the Secretary of Labor filed a complaint against the company alleging FLSA violations and seeking an injunction requiring it to keep the requisite FLSA employee records.

The U.S. District Court in Oklahoma City granted Jani-King’s motion to dismiss the case, which was unanimously overturned by a three-judge district court on appeal.

The DOL’s amended complaint “alleged a series of facts to show that … these individual Janitorial Cleaners are employees under the FLSA,” said the ruling.

“It is well settled that the economic realities of an individual’s working relationship with the employer — not necessarily the label or structure overlaying the relationship — determine whether the individual is an employee under the FLSA,” said the ruling.

“The complaint also alleges that Jani-King has violated the FLSA as to these employees by failing to comply with recordkeeping requirements. These allegations are sufficient to state a claim at this stage of the proceedings,” said the ruling, adding that “In so concluding we make no determination as to the merits of the Secretary’s case — we only hold that it survives” the initial motion to dismiss.

The case was remanded for further proceedings.

In July, a federal appeals court overturned a lower court ruling and held there is not enough evidence to establish that a relocation company was exempt from paying its workers overtimeunder an exception to the FLSA.